The new bio-furnace has capacity for 25 MW, of which 7 MW is electricity. The heating and power plant includes large amounts of industrial pipework in different dimensions – steam pipes, condensate pipes, feedwater pipes, district heating pipes, as well as pipes for compressed air and sooty fumes.

The project required a lot of advanced welding in confined spaces, and some parts called for heat treatment during and after welding. There were high demands on documentation and traceability. Some of the work was carried out as prefab at Assemblin’s workshop in Gothenburg. At most there were 25 fitters and welders working on the project. 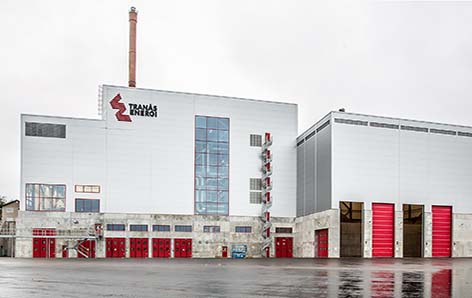 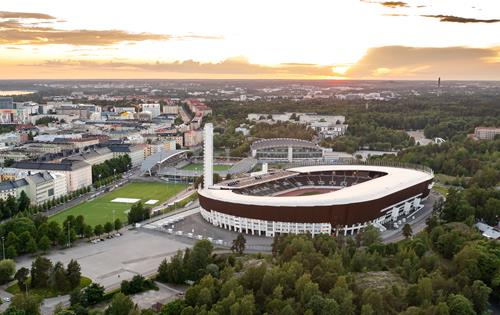 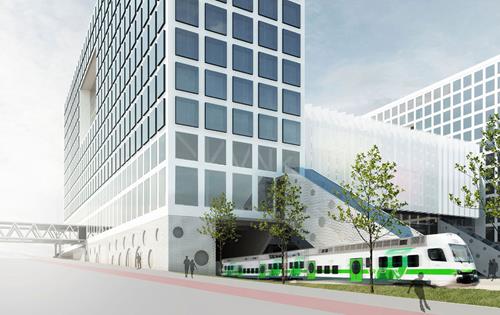 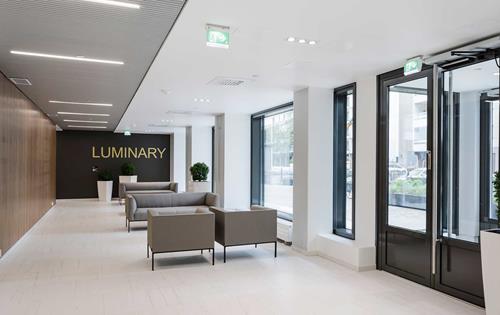 Putting comfort first in the new tower block in Tampere in Finland has paid off with flats selling at a record pace. When Skanska started the construction of two new residential buildings near the Tampere railway station, the goal was to create apartments that offer their residents the best urban living experience in the heart of the city. The flats were equipped with Fidelix home automation system.