Assemblin in Malmö is carrying out installations for heating, sanitation, cooling and sprinklers in the Triangeln project, central Malmö in southern Sweden. The new neighbourhood is being developed and built by NCC under its own auspices.

The project includes a new shopping mall over two floors, four floors of offices and 190 homes over 19 floors. The new 12,000 square metre mall is being built onto the existing one. A subterranean garage over two floors is also being built. At most around 20 fitters from Assemblin will be involved in the project, which extends until 2014. 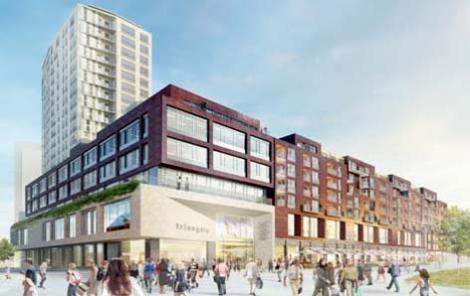 Installation of light fittings at Coop supermarket in Västerås, central Sweden, was carried out by Assemblin while the customer’s storage areas were in full operation. 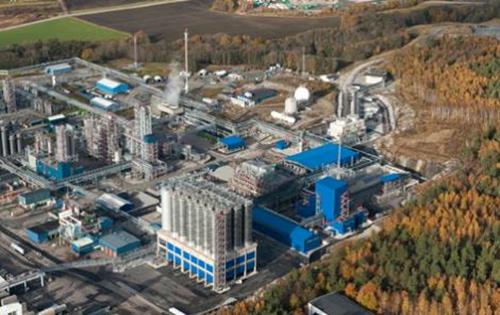 When the 19 MW Siemens motor at Borealis cracker plant in Stenungsund, western Sweden, stopped due to an earth fault, the entire plant shut down – a plant that also supplies other petrochemical plants with raw materials for various processes.