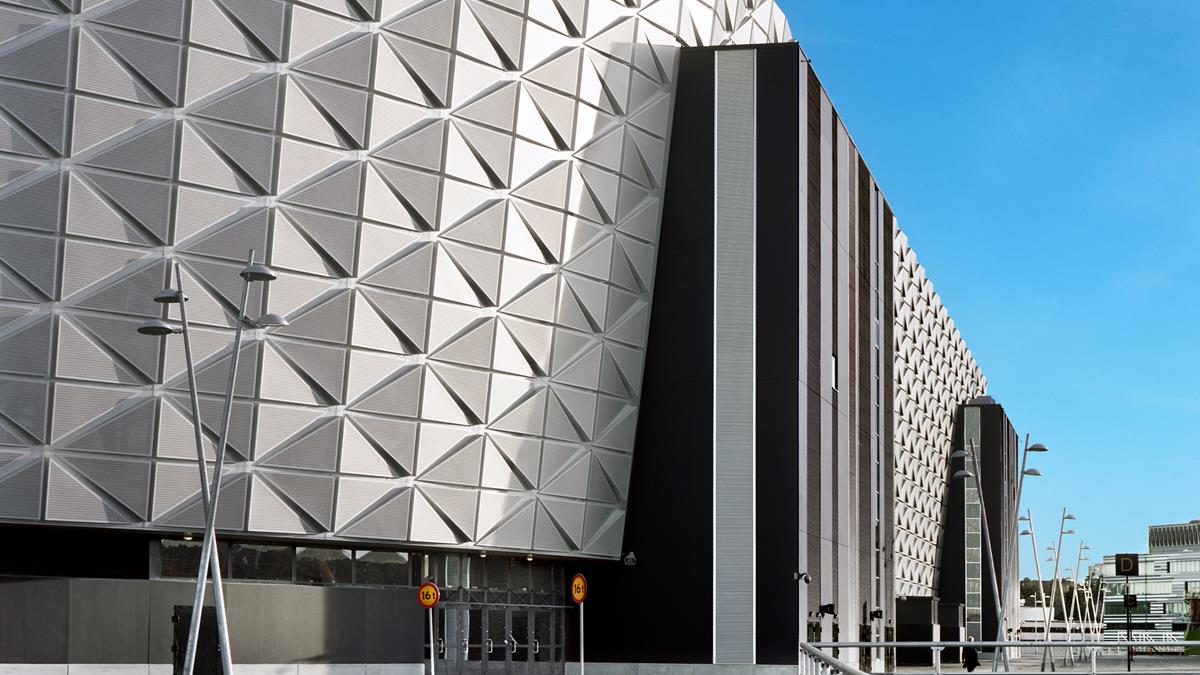 The arena has a capacity of 50,000 spectators for football matches and 65,000 for concerts. It is a multipurpose arena, which means it can host many different kinds of events as well as football. The sliding roof can be open during the summer and closed during the winter. The base construction allows several different surfaces to be used, such as turf, gravel, ice, snow, various kinds of flooring, and even water. Assemblin was commissioned as the ventilation contractor, a project that was a partnering total contract. 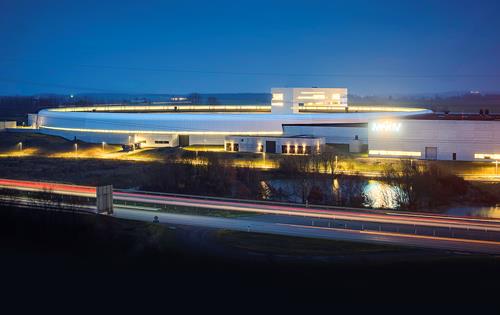 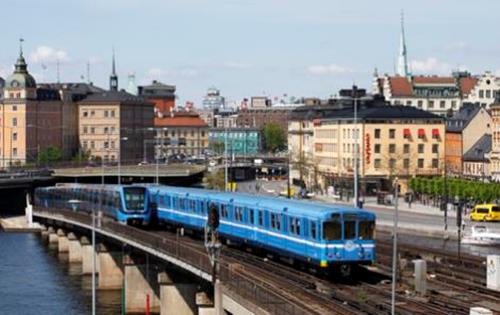