In autumn 2009, Assemblin initiated a project at the Forsmark nuclear power plant in eastern Sweden. The project related to the prefabrication and installation of pipework for cooling water.

The prefabrication was performed partly at Assemblin’s new premises in Gothenburg, and partly in premises specially hired for the project in Uddevalla. Assembly was divided into pre-assembly and two ‘adjustment stops’, the first in May 2010 and the second in September 2011. Between five and fifteen fitters were employed during prefabrication and assembly, and around twenty-five during the adjustment stops.

This type of project places high demands on quality, cleanness and documentation, and thanks to an effective quality management system Assemblin is now qualified to work at all of Sweden’s nuclear power plants. 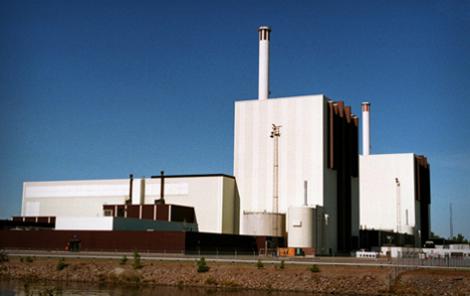