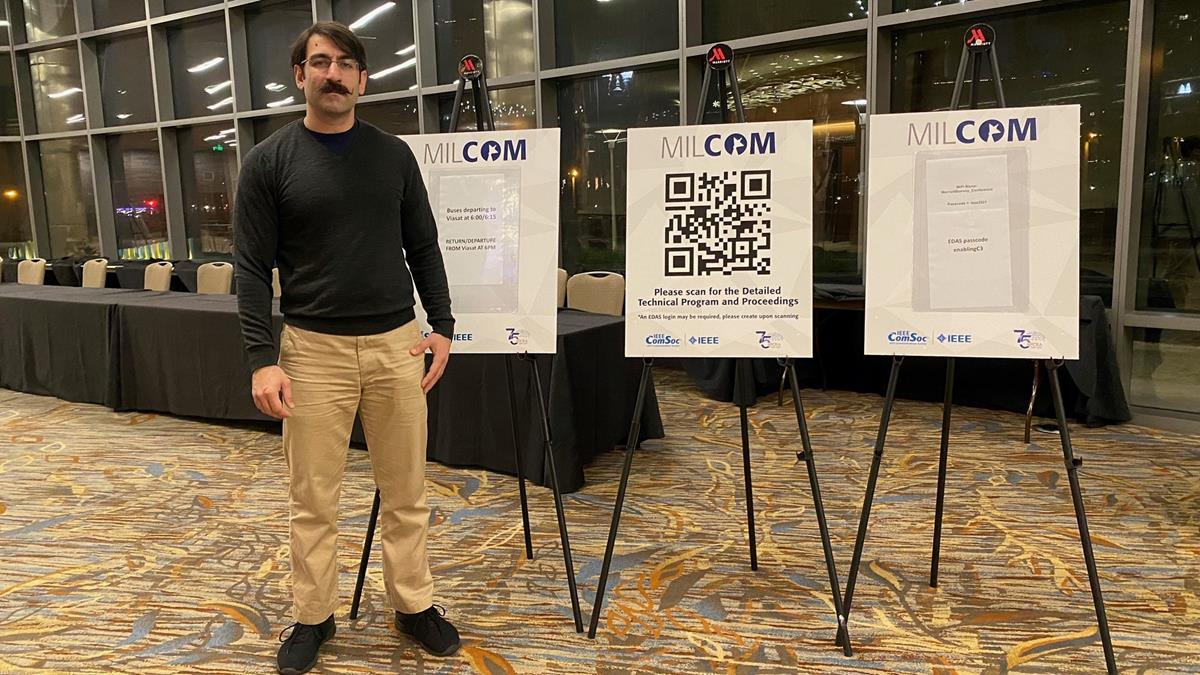 Emil Larsson, Assemblin’s Head of IT Infrastructure and IT Operations, gave a guest lecture at the American MILCOM conference in San Diego at the end of November. The background to his guest appearance was an acclaimed scientific paper (an academic article) co-authored with a researcher at the Swedish Defence University in the field of cyber security.

“The article is a follow-up to the work on cyber security we undertook back in 2014. At that time we examined a serious vulnerability in one of the basic security protocols of the Internet, and how that vulnerability spread. We also made certain predictions that we have now followed up on and found to be true. This has aroused some interest, and it is of course pleasing that our research work is also receiving international attention,” says Emil Larsson.

Emil Larsson has been working at Assemblin for five years and is, among other things, responsible for the group’s IT security work.

“As is the case at other companies, our business is becoming increasingly digital, and it is very important that we also manage the risks arising from that. Two years ago, we tightened up our information security policy at Assemblin and implemented a number of new measures. As an example, we introduced two-factor authentication on login and launched an introductory web course in IT and information security that is mandatory for all employees at Assemblin,” says Emil.

With care for the environment and society

We take into account how our operations affect the environment and the society around us, and conduct structured sustainability work.

We accelerate the digital transformation

Assemblin aims to be the best at taking advantage of the possibilities offered by new technology. This requires a structured method of developing the initiatives generated as part of our activities for the purpose of increasing customer benefit and internal efficiency.

We get properties, facilities and industries to function with smart and sustainable technical installation and service solutions. We carry out all commitments with a focus on quality, efficiency and safety.