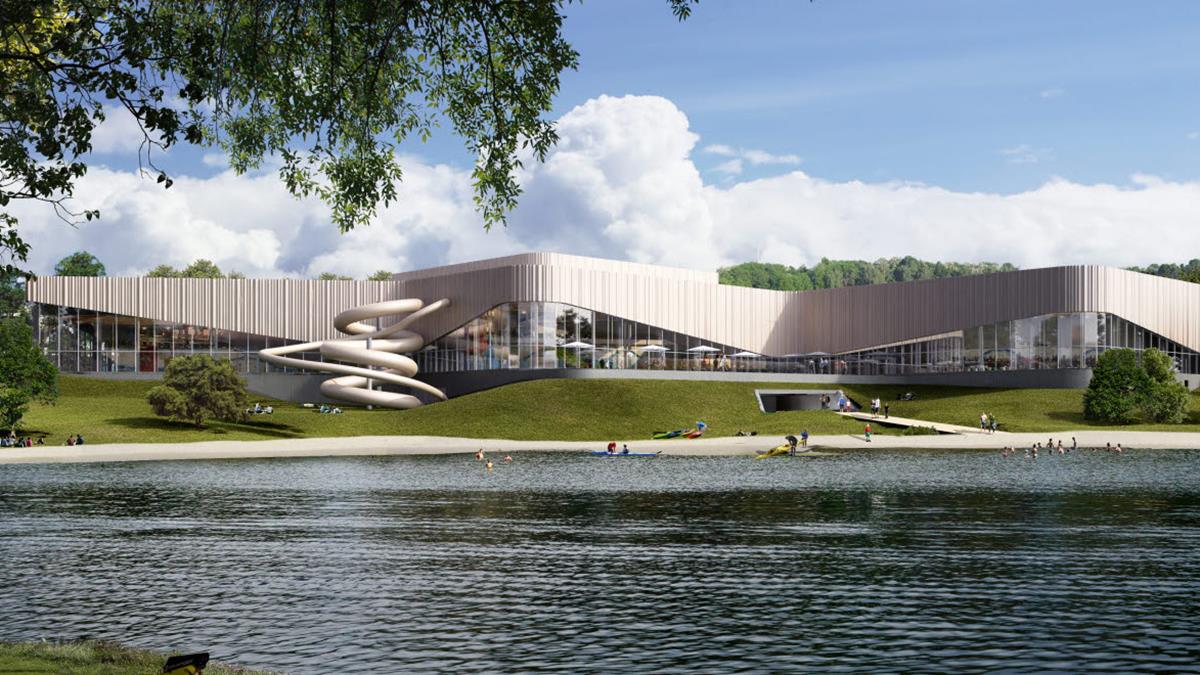 Assemblin will be completing electric, security, ventilation and cooling installations in the new public baths, which is being constructed by the Tinnerbäcksbadet aquatics centre. The order value is approximately SEK 90 million.

The public baths will be approximately 21,700 square meters in size and contain a number of swimming pools, including a competition-sized pool and space for audience bleachers. There will also be areas for play, exercise and relaxation.

The Danish architectural firm 3XN in Copenhagen, commissioned by Lejonfastigheter AB, will be responsible for the design. The new public baths will replace the former baths, built in 1965 next to the Tinnerbäcksbadet aquatics centre. Completion of the facility is planned for in the summer of 2022.

“Our assignment covers heating, cooling, sanitation and subfloor heating, as well as heat recovery from the showers. It feels good to be able to contribute to a good overall picture of the project as regards sustainability,” says Leif Olsson, Branch Manager of Assemblin VS in Linköping.

“Installations in public baths are complicated, and there are strict requirements – especially in terms of security. In Tinnerbäcksbadet, we will be installing pool locking systems and drowning detection systems. We will also be performing extensive work in the areas of power, telecommunications and data as well as on a solar cell facility,” says Andreas Markl, Branch Manager of Assemblin El in Köping.

Serneke is the principal, and Assemblin is managing the project in collaboration with the branches in Linköping and Köping. The client and client proxy are Linköping Municipality and Lejonfastigheter AB.