Assemblin El has become Swedavia’s preferred partner for telecommunications security systems at seven airports in Sweden through a new framework agreement. The four-year agreement has a total estimated value of approximately SEK 130 million, with an option for extension.

Swedavia AB is a state-owned company tasked with operating ten state-owned airports in Sweden. Assemblin El has previously had agreements with Swedavia for telecommunications and data services at airports in Gothenburg, Malmö, Umeå and Luleå.

After negotiations, the partnership is being expanded through a new framework agreement regarding installation services in telecommunications security systems for access control and break-in alarm systems, electromechanical locks and closed-circuit television (CCTV) at seven airports. The volume is estimated to be a minimum of SEK 130 million, and the agreement will run for four years with an option to extend for four more.

“A high degree of accessibility and safety for travellers is important for Swedavia, which is placing stringent demands on us as an installation contractor. We are pleased to have been selected in competition as the preferred partner for these services,” says Jonas Magnusson, Marketing Director at Assemblin El.

The agreement will enter into force on January 1, 2020. At present, Assemblin already has operations at most of the locations covered by the agreement. The relevant airports are: Umeå Airport, Åre Östersund Airport (OSD), Stockholm Arlanda Airport, Bromma Stockholm Airport (BMA), Visby Airport, Göteborg Landvetter Airport (GOT) and Ronneby Airport (RNB).

“Our ambition is to grow in the service sector, which we have succeeded in doing during the year. With a strong national organisation and leading-edge competence in several areas of technology, we are highly capable of managing these types of multi-geographical assignments,” says Fredrik Allthin, President and Business Area Manager for Assemblin El. 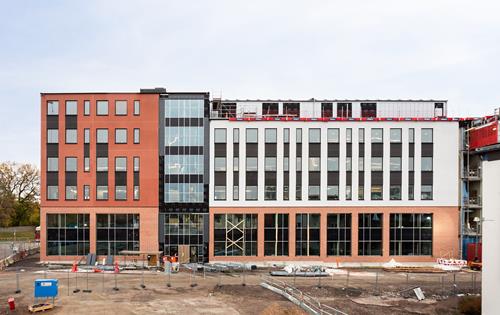 Assemblin has been commissioned to conduct multi-technical installations in electricity, safety, ventilation and plumbing in the new Ebbepark district in central Linköping. The contract is valued at about SEK 84 million in total. 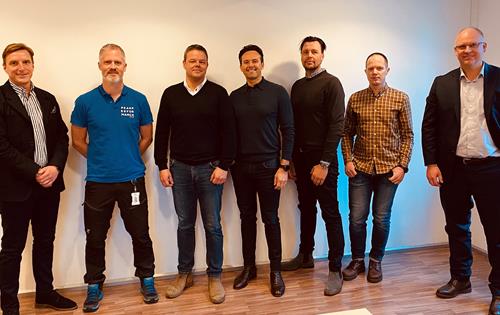 Assemblin expands its presence in the rapidly growing city of Trelleborg with the acquisition of electrical engineering company EA Installationer, adding to the existing heating and sanitation footprint. EA Installationer has annual sales of SEK 55 million and 42 employees. 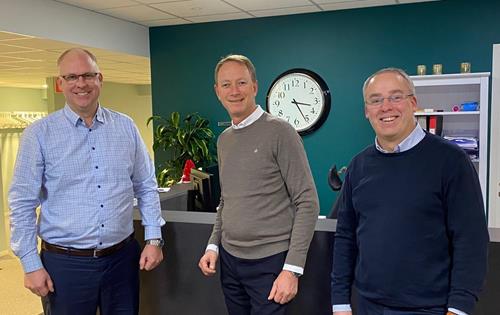 Assemblin El strengthens its position in the province of Östergötland around the city of Norrköping with the acquisition of the installation and service provider Åby Eltjänst, with sales of SEK 55 million and approximately 30 employees.