Assemblin is part of Sweden’s installation industry history. Cultures, skills and people from a long line of successful companies have come together to create Assemblin as we know it today.

A leading heating and sanitation actor

NVS became a national actor in heating and sanitation. ABV purchased the company in 1980 and NVS was subsequently part of the merger between ABV and JCC, which in 1988 became what is now NCC.

NCC sold NVS to the venture capital firm Segulah in 2002, which in turn sold it on to Triton in 2006. In 2008 NVS was acquired by the Dutch technology group Imtech. Through organic growth and acquisition of other companies, NVS had by then become one of the leading heating and sanitation actors in the Nordic countries, with over 90 offices in Sweden, Norway and Finland. The specialist operations included NVS Sprinkler and NVS Industri.

Using NVS as its base, Imtech continued the expansive heating and sanitation operations that Assemblin has taken over and grown, for example by acquiring additional companies.

Assemblin’s history in electricity begins in 1931, when NEA was founded in Örebro. The company was founded by the Broberg family which went on to manage it for three generations. NEA eventually went nationwide and became a leading actor in electrical installations.

NEA was registered on the stock market in 1982 and was purchased by the venture company Segulah in 2006. At this time, NEA was active in both electrical installation and the wholesale of electrical products. The company was also divided into thirteen different companies around the country.

In 2010 NEA was bought by Imtech, which had previously bought NVS. NEA became Imtech’s electricity arm and has continued to grow into what is now Assemblin El.

Assemblin Ventilation has its roots mainly in Sydtotal which was founded in Malmö in 1999 by the entrepreneur Erling Pålsson and five of his colleagues. Their business idea was to offer “a total concept on ventilation and comfort cooling”, including turnkey contracting with heating, cooling and control engineering. The company quickly began using CAD for ventilation systems.

The strategy was quick growth through starting new companies or acquiring majority ownership in local companies around the country.

Sydtotal was bought by Priveq in 2007 and almost doubled its turnover in the four years until 2011 when it was bought by Imtech. Today Assemblin continues the tradition of Sydtotal by focusing on ventilation.

Assemblin is born and continues to grow

Imtech Nordic’s business in Finland and Norway grew successively from 2008 onward by building on NVS’s inroads into the countries and acquiring additional companies.

In 2015 Triton acquired Imtech Nordic in its entirety, with its three business areas: heating and sanitation, electricity, and ventilation. In 2016 Imtech Nordic changed name to Assemblin, and the group still has companies in the Swedish heating and sanitation, electricity, and ventilation markets. The Norwegian and Finnish markets are covered by their own companies within the group.

Assemblin has subsequently developed and grown through the acquisition of more companies.

In 2021, Assemblin completed its acquisition of the Fidelix Group, a pioneer in installation and solutions for climate-smart buildings, which also includes the EcoGuard, Lansen Systems and Larmia brands.

The whole of this historical journey has made us into a complete installation and service partner, with the strength of a multidisciplinary company group and the personal presence of the local company.

We use new technology to increase customer benefit and internal efficiency. 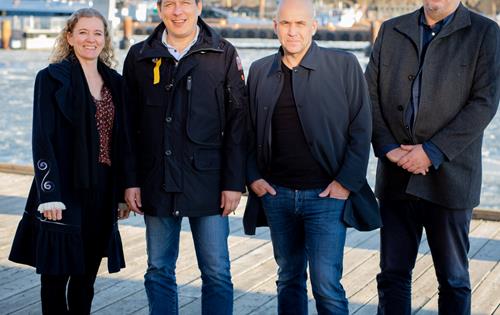 Assemblin in Norway strengthens its organisation with acquisition of staffing company

As an adaptation to new requirements in the Norwegian market, Assemblin in Norway has acquired staffing company Ariemi AS, which has some 130 employees. 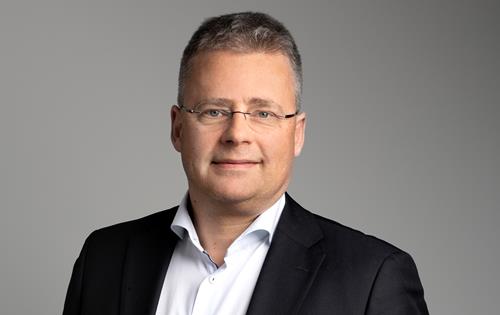 Assemblin publishes its 2022 Year End Report and invites investors to a webcast on February 23, 2023

Assemblin Group AB will be publishing its 2022 Year End Report (January–December) on February 23, approximately at 07:00 CET. The Interim Report is followed up by an investor webcast at 10:00 CET. 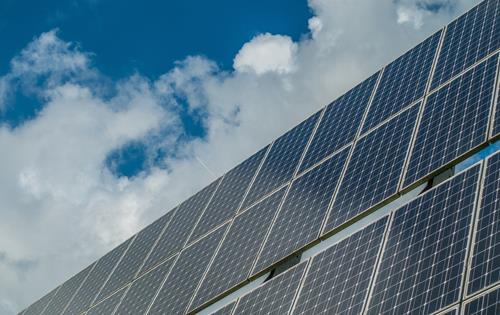 To meet accelerating demand for solar cells, Assemblin has developed a new concept for their installation, Assemblin Solar, which will initially be launched in selected locations in western Sweden in the spring of 2023.